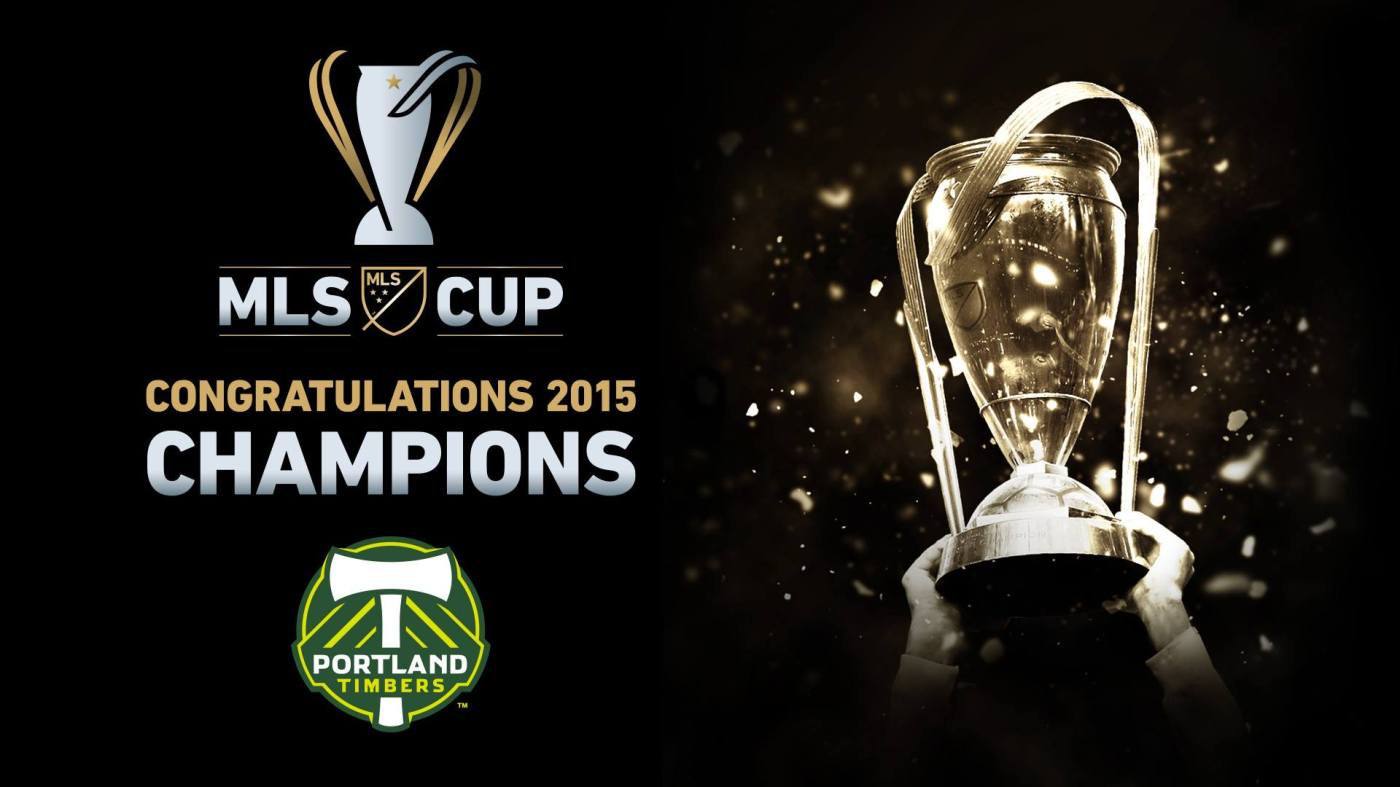 Some pundits have offered that it’s probably to early to worry; I completely disagree.

At no point in the last four years of tracking possession with purpose have the Timbers been so low on this Index: 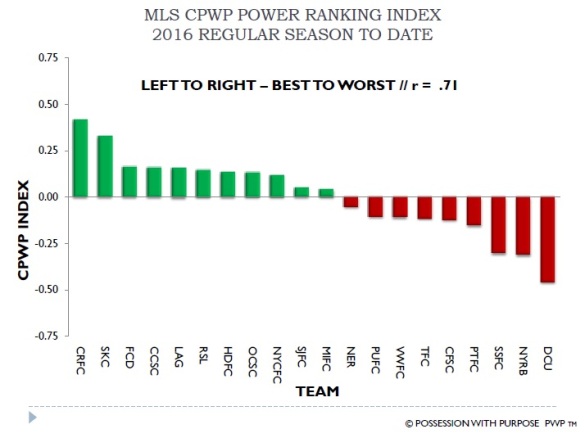 Some may scoff at the reference to my Index, so early in the season, but in my most recent MLS PWP Power Rankings I show that:

Translating back, for me, that it’s not too early to worry.

So in venting my own frustration, after the first four games, here’s my bottom line up front:

So what’s the next steps?  In no particular order here are my expectations as a supporter: