The United States Men’s National Team played host to Jamaica yesterday with an expectation of seeing some new lads as well as playing the new identity Gregg Berhalter has supposed to be instilling.

We saw new lads – but no new identity – same as it ever was. 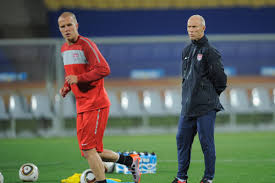 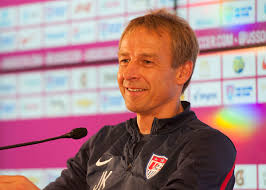 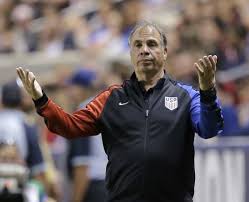 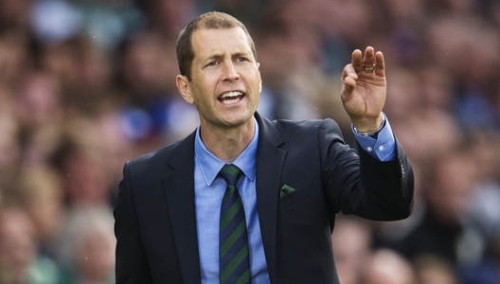 Here’s my litany of observations for your consideration:

Game plan, get the ball down the wings, flood the box and cross it… that’s a tactical strategy for 10 year olds’… laughable from the supposed top one/half of one percent!

In purposeful possession the US squad successfully penetrated the Jamaica final third 43 out of 68 attempts.

In some circles penetrating 66% of the time you have the ball is pretty good.  But this was against Jamaica, a team staffed with many guys who play at lower levels than Major League Soccer.

Lest we forget, US Soccer advocates, and even brags to coaches who seek #USSF certification, that the players on the US Squad are the very best, most elite, top one/half of one percent in our country.  Really?

Throughout the game I saw great examples of:

So I ask – is it wrong to expect purposeful possession from guys who are fringe players on making the Gold Cup squad?

I don’t think so.

Gregg Berhalter has had plenty of time to drive home a message of playing controlled soccer – even if that is attempting to control the game without the ball like Tottenham or Liverpool.

It’s simple as a Head Coach – be verbal and direct is clearly state what is and isn’t acceptable as play on the pitch.

If the player can’t handle the mentality and discipline it takes to play controlled soccer get rid of them.

Will we see some semblance of controlled/purposeful possession when Gold Cup preparation continues against Venezuela this weekend?  This may be harsh – but I doubt it.

Yes, it’s likely the US Squad will win games – hard not to when you have good athletes, but quality controlled/purposeful possession (the type that’s needed to win at the very highest levels of the world), no.

For me, nothing has changed – the US Squad and new US Head Coach continue to ride the same dead horse – changing the name and putting a new rider on the dead horse has not fixed the dead horse.

Questions for your consideration:

In case you missed it I joined Daniel Feuerstein and Kartik Krishnaiyer for a post-game wrap up of the USMNT vs Jamaica here.